If you look up “currency” in Merriam-Webster, you will find it defined as “the money that a country uses” and “the quality or state of being used or accepted by many people.”

Recent news stories involving a new form of currency, bitcoin, have sparked the interest of many individuals.

Bitcoin has emerged as a digital currency that exists virtually. It is a “cryptocurrency” which uses cryptography to manage the creation of units, administer use, and provide security. Bitcoins are “mined” by solving complex mathematical problems. Ownership of bitcoins is anonymous.

Bitcoin is different than the currency we use in three fundamental ways.

Bitcoins can be purchased on a bitcoin currency exchange and transferred to a digital bitcoin wallet. It should be noted that bitcoins have been subject to sharp and rapid changes in value, rendering their value highly unpredictable at any given time. Its commitment to a limited production is fundamental to its objective of retaining value, unlike other national currencies, which may be devalued by printing excess supply to meet economic and political ends.

Once you have a bitcoin balance, you may begin to purchase goods or services from providers who accept them. However, bitcoin has limited acceptance, though it has found some appeal to parties engaged in illegal activities because of its anonymity.

Whatever the eventual public acceptance is of a digital currency, bitcoin is proof that a currency can be anything as long as it is used and accepted by people to transact business.

The content is developed from sources believed to be providing accurate information. The information in this material is not intended as tax or legal advice. It may not be used for the purpose of avoiding any federal tax penalties. Please consult legal or tax professionals for specific information regarding your individual situation. This material was developed and produced by FMG Suite to provide information on a topic that may be of interest. FMG Suite is not affiliated with the named broker-dealer, state- or SEC-registered investment advisory firm. The opinions expressed and material provided are for general information, and should not be considered a solicitation for the purchase or sale of any security. Copyright 2021 FMG Suite.

Have A Question About This Topic? 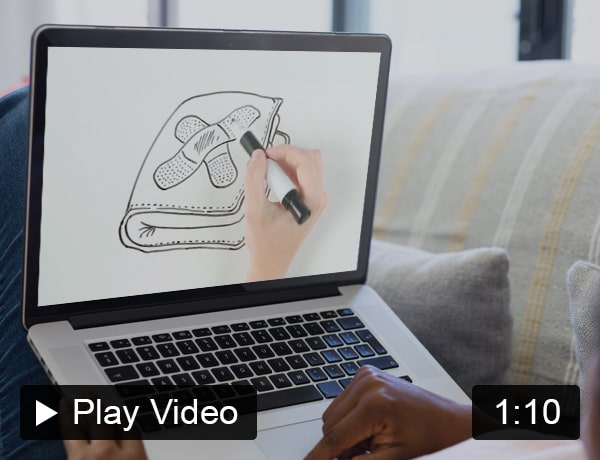 An Arm and a Leg

A visit to the hospital can be painful, for both your body and your wallet. Don’t let it be more painful than it has to be. 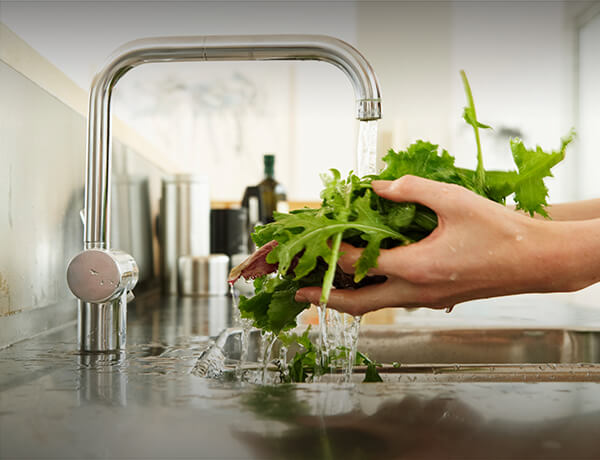 These food myths will really put a drain on your wallet. 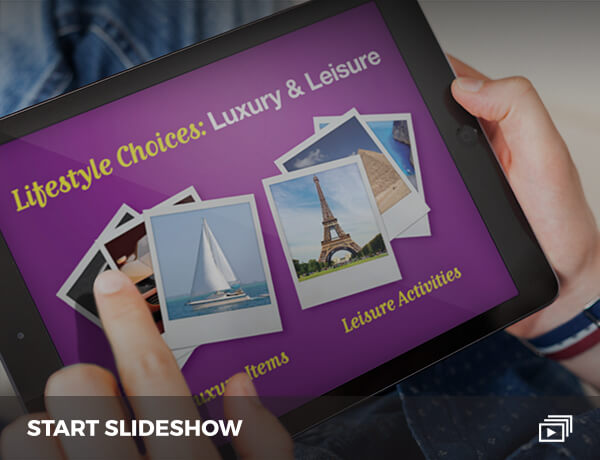 Using smart management to get more of what you want and free up assets to invest.